The rare, the wonderful and the little bit weird

Planet Earth is an incredibly biodiverse environment, discover below some very interesting flora. 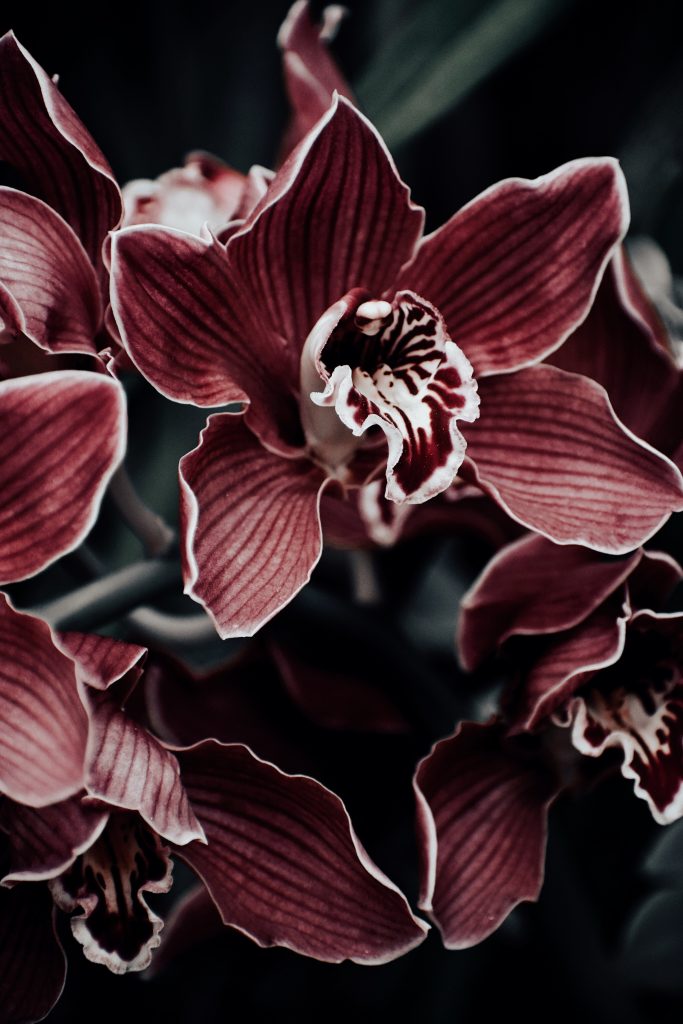 Planet Earth is an incredibly biodiverse environment, supporting an estimated 8.7 million different species – approximately 300,000 of which are plants. So it’s not too surprising that a few are a little bit outside the ordinary!

Greener Spaces Better Places has done some digging for the rare, the fascinating and the downright surprising – read on to discover some very interesting flora.

Native to the rainforests of eastern Africa, the flower of this rare plant looks like a girl dancing in a flowing dress.

This bright, colourful species hails from the Mediterranean region spanning from Portugal and the Canary Islands, to Turkey and Lebanon. Its name derives from the Greek terms for “hairy lips” and “bumblebee” – for obvious reasons!

The flowers of this small South American orchid are incredible, mimicking a swaddled baby. Fun fact, the petals also smell like cinnamon.

This beautiful parrot-resembling species can be found in Thailand, Burma and parts of India.

This stunning orchid is a home-grown beauty, found in eastern and southern Australia.

Another South American plant, these flowers are most amusing when grown in a patch where they look like a marching pack of aliens – or orange penguins!

And yet another South American species of orchid. This one is found in Panama, Venezuela and Ecuador – however it’s considered at high risk of extinction. The Dove Orchid is the national flower of the Republic of Panama.

This species, which resembles a white bird in flight, is also endangered. It is found in Asia and is the official flower of Setagaya ward in Tokyo.

This ominous-looking plants is native to Brazil. Also a rare one, this plant entices insects with its luminous ‘eyes’ and a strong aroma of rotting flesh. The insects then get caught inside the eyes where they are trapped by hairs and covered with sticky pollen – before being released again to pollinate more blooms.

This monkey-mimicking species genus “Dracula”takes its name – yep – from Count Dracula, the mythical vampire. Although this one looks pretty cute, a quick google will reveal some more sinister vampire-ish varieties!

Our last fascinating species is much less intimidating than a vampire monkey face – this delicate plant looks like a ballerina. Another-homegrown beauty, this species is native to Western Australia.

Feeling inspired? Head down to your local plant nursery and see what interesting beauties they have in stock.