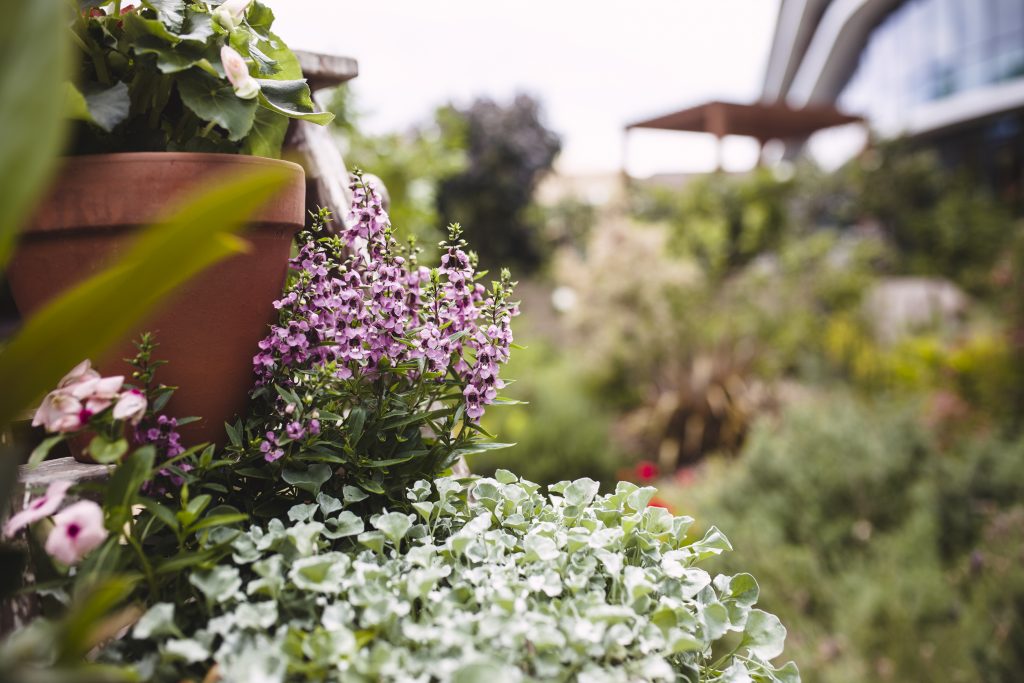 More than just attracting bees, a variety of pollinators and pest-controlling predators (like ladybugs, which eat aphids) will increase the biodiversity of your patch and see your plants thrive.

During our research, we found a terrific article from the legends at Permaculture News where they comprehensively list plants by which insects your garden will benefit from, which we found both helpful and eye-opening. We were also deeply impressed with a video from the crew at Gardening Australia in which our dream mum Sophie Thomson builds an insect hotel.

We’ve boiled down a fraction of their gardening wizardry here for you, but added an edibles slant so you can bring all the bugs to your yard AND spice up your dinner at the same time. Now even the tiniest window sill garden can enjoy the benefits of insects!

Essential for a smoked salmon brekkie, dill also goes with any seafood dish. It can also be found as a key ingredient in many pickles. Best of all, its flowers also attract Lacewigs, Ladybugs, Hover flies, and Trichogramma and Ichneumonid wasps – don’t worry, they don’t sting.

Apparently some people are biologically predisposed to disliking this hero herb. However, it’s the true secret of Mexican food and we won’t hear another word against it. Similar to Dill, it attracts of healthy crew of insects, including big eyed bugs like pirate bugs and damsel bugs that feast on tiny pests like aphids and small caterpillars.

God’s gift to sparkling water, this enhances any drink right up to the fanciest of cocktails. It’s also good for pirate bugs, damsel bugs and big eyed bugs, as well as Hover flies.

Probably the most useful herb on the planet, parsley goes with everything while its flowers attracts Tachinid flies, and Trichogramma and Ichneumonid wasps.

Rosemary is practically impossible to kill and makes everything out of the oven taste great. Its flowers also attract native bees and ladybugs.

A note on flowers…

Bees and insects love flowers because of their abundant pollen, but especially Lavender, Borage, Catnip, Bergamot, Daffodils, Calendula, Poppies, Dandelions, Nasturtium and Geraniums. If you have the space, plant some big natives like Banskia and Acacia. Natives are always best. 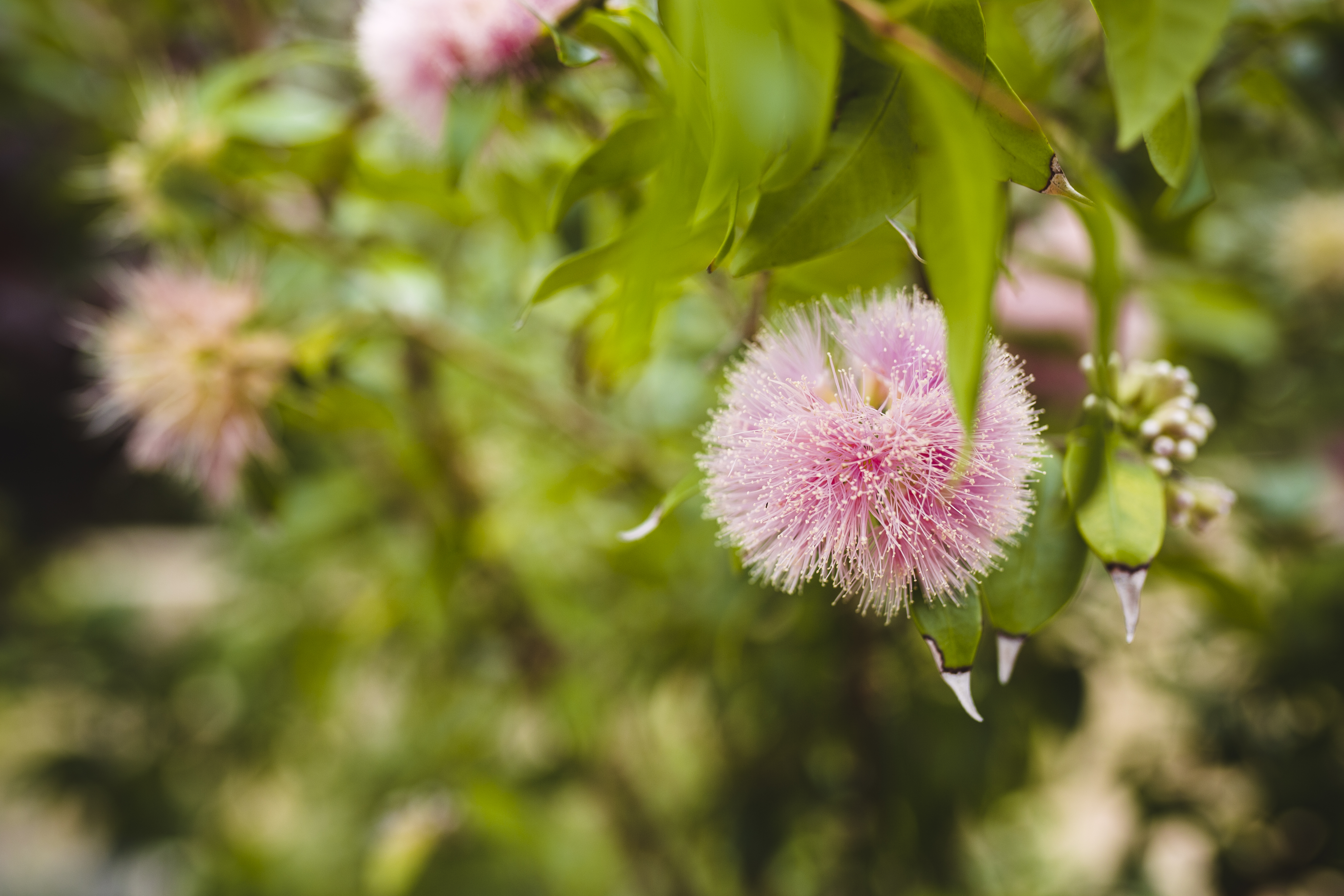 As far as giving bugs a home goes, long tubular shapes like bamboo or logs with different-sized holes drilled into them are perfect. Watch Soph’s video above for inspo. If you can, create a reservoir of freshwater full of pebbles or rocks so insects have a safe place to perch and quench their tiny thirsts. You could use a shallow pot and top it up every time you water, or place it under a drainpipe so rain keeps it fresh.

Want to learn more about biodiversity and why it’s so important? This article from The Guardian sums things up nicely.